Undertaking an enterprise is an adventure that we can consider alone or in company. Having partners can be a solution that provides knowledge, funds, extra hands and other factors that can lead to success, but it can also be a source of tension or the failure of the business project.

In this article we discuss important keys to have a partner and not die trying. These are points that must first be discussed and, above all, reflected in a document signed by all those involved, a partners’ pact. As Gaius Titus said in the Senate of Rome “words fly, what is written remains”.

Undertaking an enterprise is an adventure that we can consider alone or in company. Having partners can be a solution that provides knowledge, funds, extra hands and other factors that can lead to success, but it can also be a source of tension or the failure of the business project.

Partners, shareholders, participants? For the purposes of this article, all three are synonymous.

What is a Partnership Pact?

The shareholders’ agreement is a private document that allows for the regulation of certain situations that are not contemplated in the company’s Articles of Association. The following are general aspects that should be included in a shareholders’ agreement, but each business or project has its own particularities that make it essential to have the advice of an experienced lawyer for the final negotiation and signing of the document. A shareholders’ agreement can also be made public for greater guarantees.

It is critical to take into account the monetary contributions, to define how the contributions of assets (tangible or intangible such as client portfolio, software, etc.) and also those of work will be valued. If one partner works and another does not, this may be reflected in a greater share or a remuneration for this work may be agreed outside the agreed percentages. It is key to reflect the role and responsibilities of that job.

It can be established that a working partner shares in the profits and losses with a higher percentage than the others.

We would also include here the right of veto in decision-making by partners with a minimum percentage of the capital and clauses to prevent the company from being blocked by possible differences of opinion.

2. Define how benefits will be shared

In the first years of operation the expectation is that the results will be reinvested in the same business but it is important to be sure that all partners have the same expectations and to define the type of dividends and their distribution when the time comes.

3. What happens if a partner withdraws?

It may seem exaggerated but it is essential to consider what happens when a shareholder wishes to withdraw in a planned way by returning the shares or selling them to a third party or in a sudden and unplanned way, such as in the event of death. It can be agreed that the remaining partners have preference to continue the business and to establish how to determine the selling price of the shares in the event of disagreement or a minimum price for the sale of shares.

4. Trustees and Powers of Attorney

Determine which persons or entities will be administrators; whether there will be several of them and under which regime: joint or several, or whether a board of directors will be used. In this section it is important to assess whether anyone else needs to have commercial powers of any kind.
We also recommend agreeing on reinforced majorities to take certain important decisions such as capital increases by limiting the power of the director(s). This is especially relevant in projects where financing rounds or the entry of a venture capital fund are contemplated.

Setting up a new business is an intense project that requires a considerable investment of effort over an undetermined period of time. We must assess whether our personal or professional life leaves room for this project. A common example is having an idea, wanting to start it up but maintaining another activity “just in case” or embarking on a new business at the same time as our personal life is going through a complex moment such as a divorce. It can work, of course, but prior reflection by all potential partners is a good idea.

Beyond the business plan, it is critical to analyze whether the objectives of all partners are the same. If one partner, for example, wants to start a business to gain flexibility and better reconcile family life, but another wants to achieve maximum profits in the shortest possible time, there may be tensions that can ruin a valid business project.

There are projects that are borne with the objective of selling once a certain volume is reached. In this type of situation, for example, it is advisable to agree on a “Drag Along” clause from the outset. This type of clause establishes that if a purchase offer meets certain conditions, the partners who wish to do so can sell 100% of the company, dragging the others along in the sale, thus preventing a minority partner from blocking a sale of the company.

By law, directors cannot compete without the consent of the shareholders’ meeting, but this limitation can be extended to the shareholders by mutual agreement. Exclusivity can also be envisaged.

In this section, protection for the new business can also be extended with a Lock-Up clause, which serves to prevent the entrepreneurial partners from leaving the company, leaving the investor partners with no one to run the business.

Depending on the type of project, an agreement on the Industrial and Intellectual Property of the company, signed by all the participants in the company, could also be considered.

Other issues to be determined in the shareholders’ agreement relate to:

The recommendation is to make the shareholders’ agreement at the start of the project, but this can be done at any time.

If you have an ongoing business project with several partners, you can suggest at the shareholders’ meeting that a shareholders’ agreement be drawn up to avoid future conflicts and to act as a guarantee for all those involved.

Do not hesitate to contact us, our team of lawyers can help you.

Photo by Helena Lopes on Unsplash 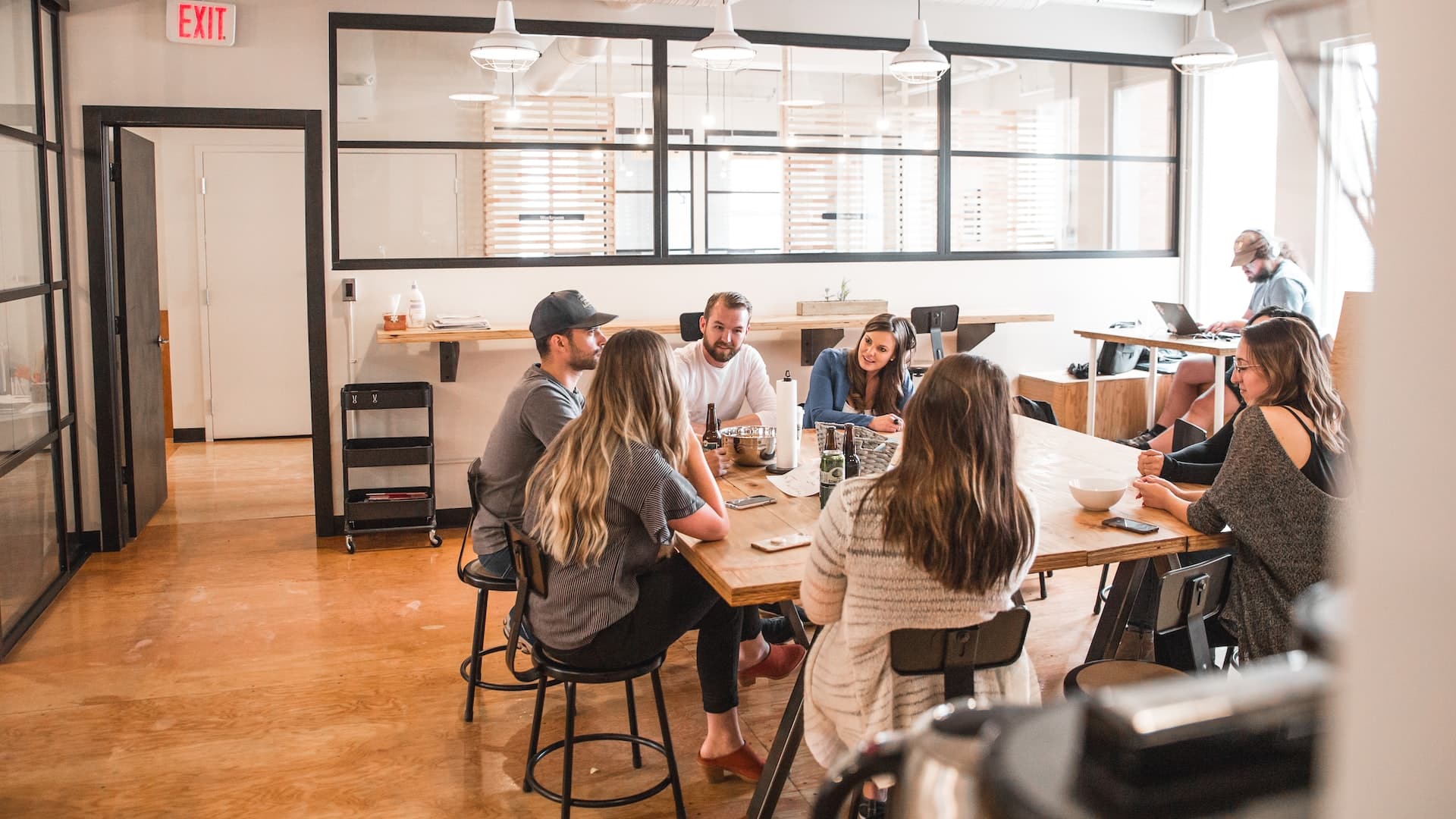