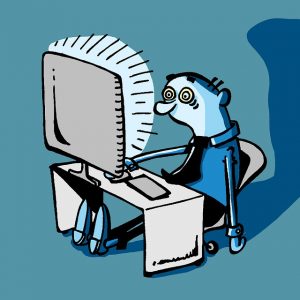 More confined, in time not in form

Of course, as professionals, we try to filter the huge amount of provisions that are published in the BOE, the DOGC, the BOPB and many other bulletins and inform you of those aspects that we consider may be more relevant and/or important to know.

The new RDL has a star measure: the moratorium on the payment of rent for premises used for activities. As with the previous moratorium, this one brings with it conditions, exceptions, different groups… which can be summarised as follows:

First, regarding the owner: if it is a company or public entity, or a large holder (holder of more than 10 properties, excluding garages and storage rooms, or more than 1,5000m2 of constructed surface area):

Regarding the other owners:

The owner may freely dispose of the deposit provided for in Article 36 of the LAU, and the tenant must replace it within one year of the conclusion of the agreement or the remaining term of the contract if it is less than one year.

In view of the landlords, the tenant/tenant is also eligible to apply for a rent moratorium.

If you are self-employed:

That’s “all” as far as the moratorium on leasing premises is concerned. But there is more!

There is also a measure relating to the enforceability of tax debts of those who have not paid on time and are applying for financing. If this is your case, please contact us.

Unemployment: the termination of an employment relationship after 9 March will be considered a legal situation of unemployment, regardless of the cause. The same consideration will apply to those who voluntarily leave after 1 March due to a firm commitment to a new contract in another company and this is not materialised by COVID19.

Redemption of pension plans: there is the possibility of redeeming pension plans with a lower tax impact than usual. For the sake of brevity, we do not detail here the measure, which has more sections than a dictionary. If you are interested, please contact us.

Debts with the TGSS whose payment deadline is between April and June can be deferred. Provided that no other deferment is in force and the application is made within the first ten calendar days of the payment period. To be paid in four months with an interest rate of 0.5%.

Lastly, tomorrow it is expected that the extension of the state of alarm will be published in the BOE until the early hours of 10 May. Since the government’s request passed through congress unchanged, we summarise what is said there to save you a new communiqué from us tomorrow, if there are any surprises we will let you know:

With regard to freedom of movement, apart from minor changes, the following should be highlighted:

If you have come this far, let us remind you that we recently issued a note informing our clients that not all companies are obliged to close down. Please do not hesitate to contact us to find out whether or not you can resume your activities.

Until the next BOE

PrevPreviousAcceptances of inheritances
NextCan we go back to work?Next 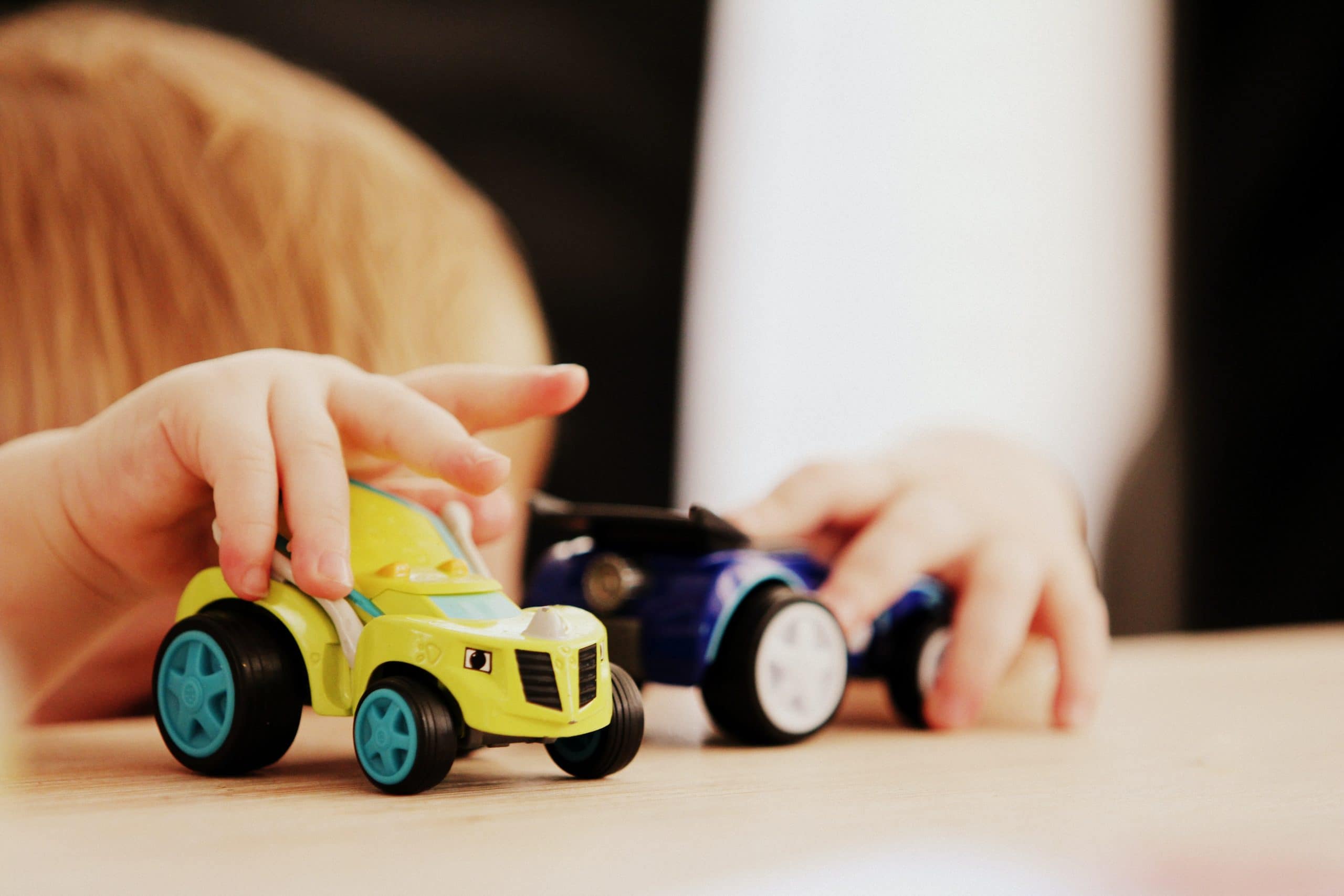 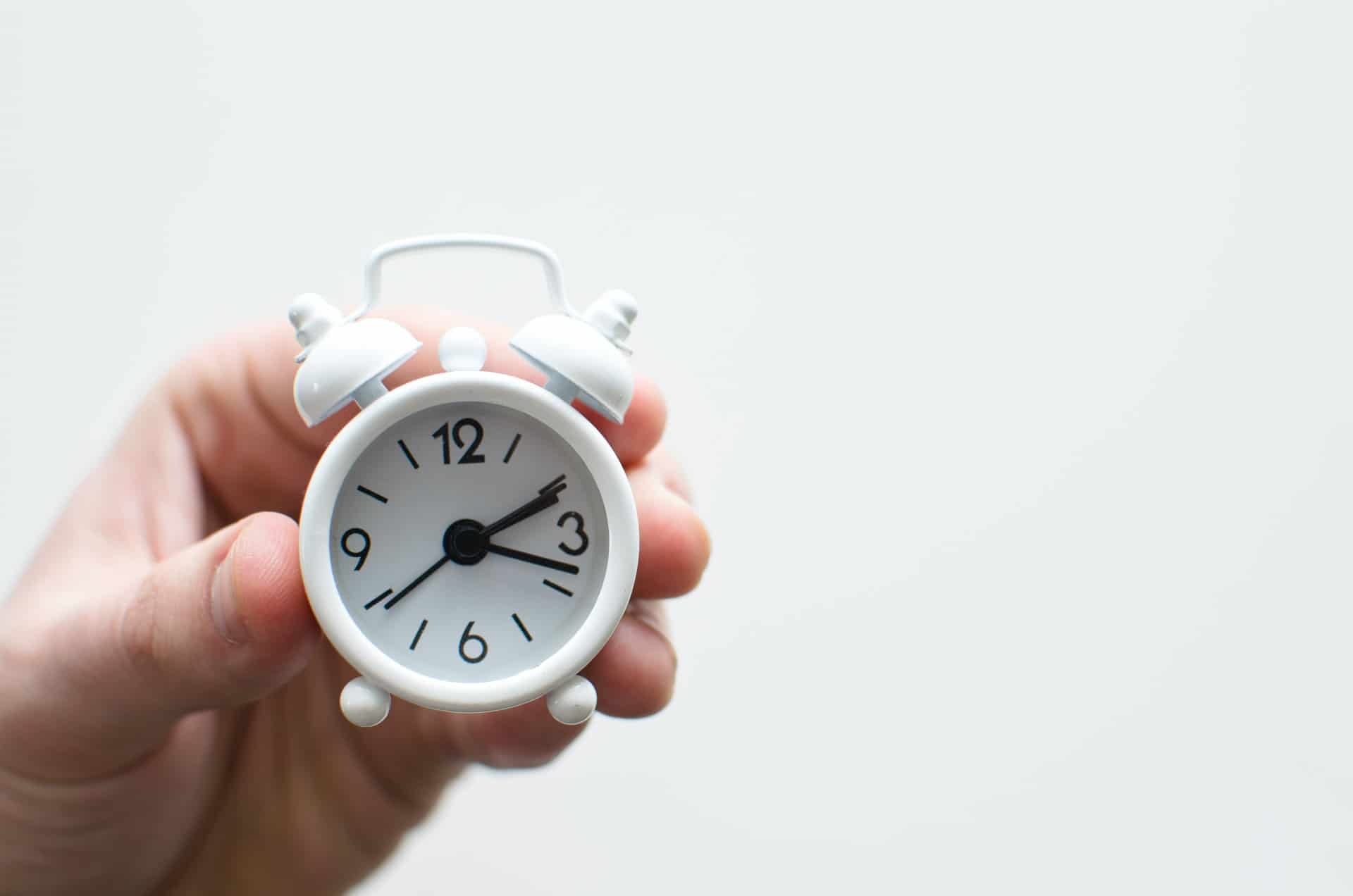 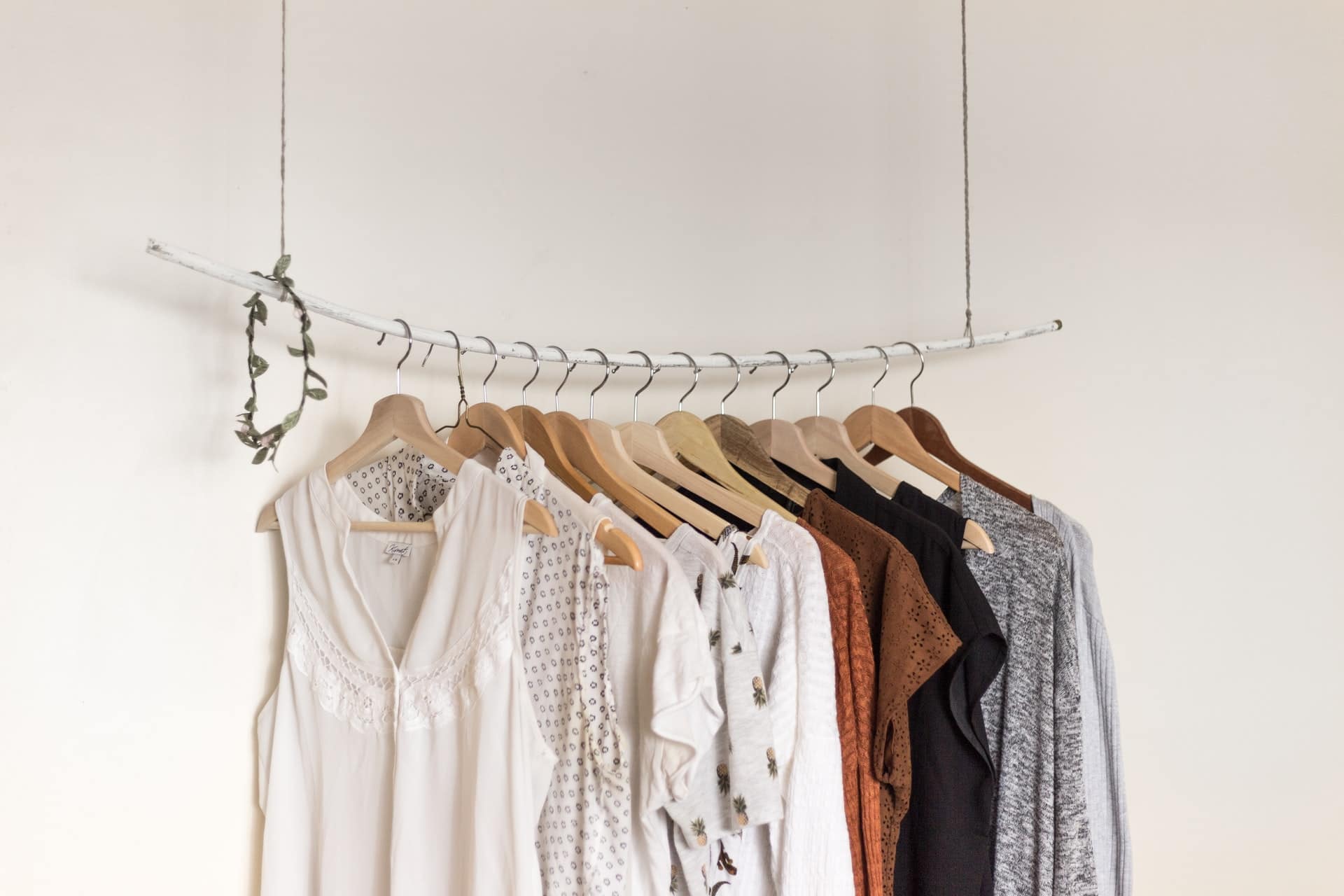