Illegal agency work occurs when a company, which is not a temporary employment agency, hires a person to provide services exclusively to another company. This means that the worker who has signed a contract with a certain company is in fact an employee and is dependent on another company. 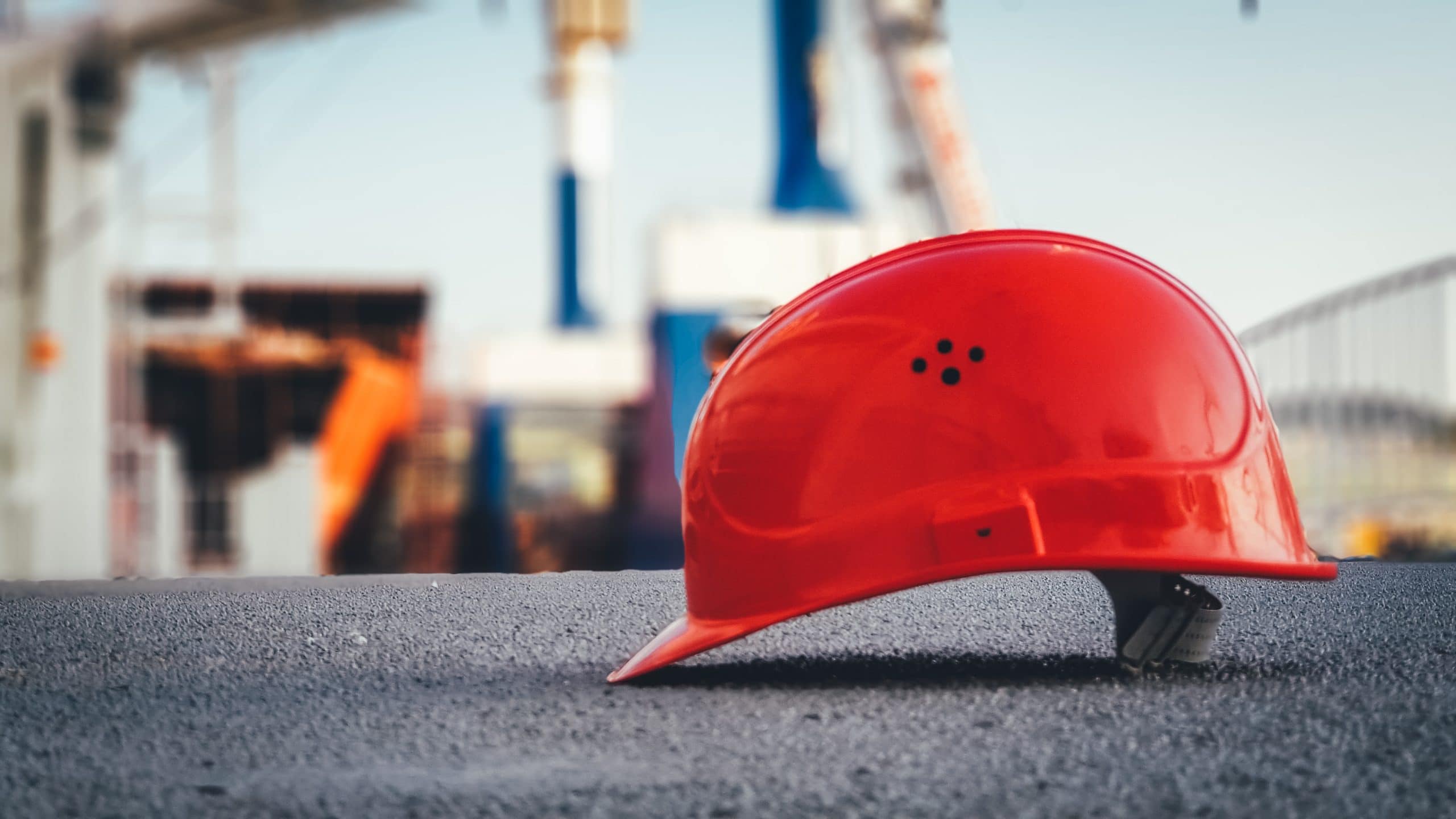 Illegal agency work is an unregulated action, which happens very often within small and large organisations. If you are an employee and you are in doubt about your rights vis-à-vis the hiring company, read on. In this article we will tell you everything you need to know about this issue that affects both employers and employees.

What is illegal agency work?

Illegal agency work occurs when a company, which is not a temporary employment agency, hires a person to provide services exclusively to another company. This means that the worker who has signed a contract with a certain company is in fact an employee and is dependent on another company.

The illegal transfer of workers is a very common occurrence in the labour market, without many people being aware of it. However, it is an irregular practice punishable by law, against which workers can assert their rights. Article 43.1 of the Workers’ Statute states that: “The hiring of workers for temporary assignment to another company may only be carried out through duly authorised temporary employment agencies under the terms established by law”. Therefore, only a duly authorised temporary employment agency can hire workers for temporary assignment to another organisation. Having analysed what this illegal practice is about, we will now tell you when it happens, why it happens, and how you can act against it.

What situations are covered by the unlawful transfer of workers?

The Workers’ Statute specifies that the existence of two circumstances is considered an illegal transfer of workers:

What action should be taken to deal with illegal agency work?

The employee can exercise his or her right to file a claim for unlawful assignment against the companies involved, as long as the employment relationship subsists. In other words, it is mandatory for the employee to bring the claim as long as the employment relationship is still in force. This is because the legal action can only be brought during the time that the illegal assignment is maintained, the temporal term of reference being the date on which the lawsuit is filed. Otherwise, it is assumed in all cases that the employee consents to the assignment and the right to sue is lost.

What are the consequences of illegal agency work?

The most important thing to know in relation to the consequences of having declared the existence of an illegal assignment is that both companies, the assignee and the assignor, are jointly and severally liable in the event of any debt to the worker, whether for wages, compensation or social security contributions.

In addition, there are the following consequences that protect the worker:

What is the difference between illegal agency work and subcontracting of works and services?

Having already analysed in depth the illegal assignment of workers, it is important to distinguish this illegal figure from another figure that is completely legal: subcontracting. Subcontracting is established in the Workers’ Statute and consists of a contract between one company and another to carry out a service or work. In this case, unlike the illegal transfer of workers, both companies provide means of work and have organisational power. This means that there must be organisational, material and functional independence between the two companies.

If you have any doubts, need advice or need us to solve and manage any type of tax, labour, commercial or legal procedure, do not hesitate to contact us. We are the only law firm that covers all your needs with commitment, dedication and energy, and we work tirelessly to ensure that each client achieves their objectives.

Photo by Ümit Yıldırım on Unsplash 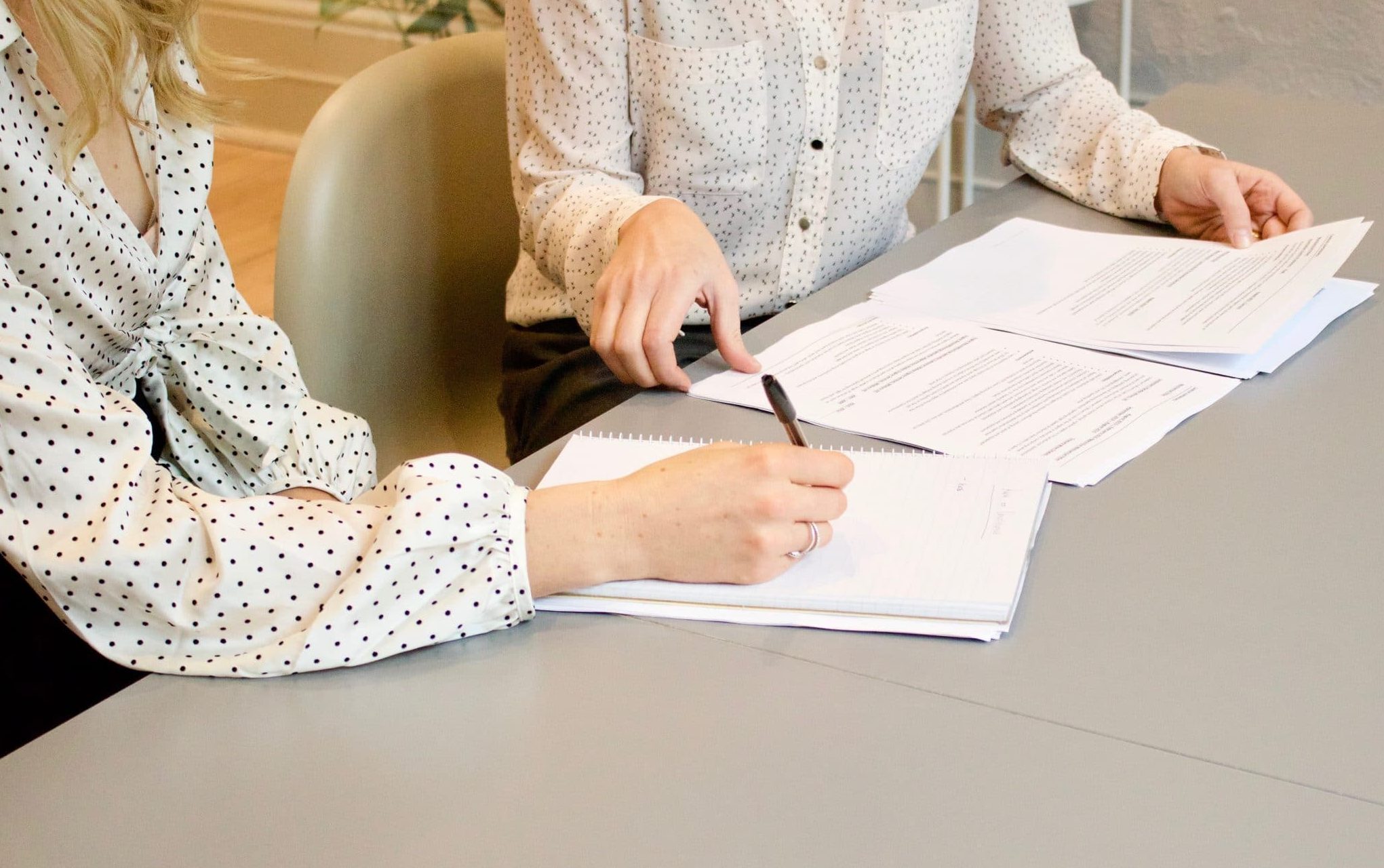 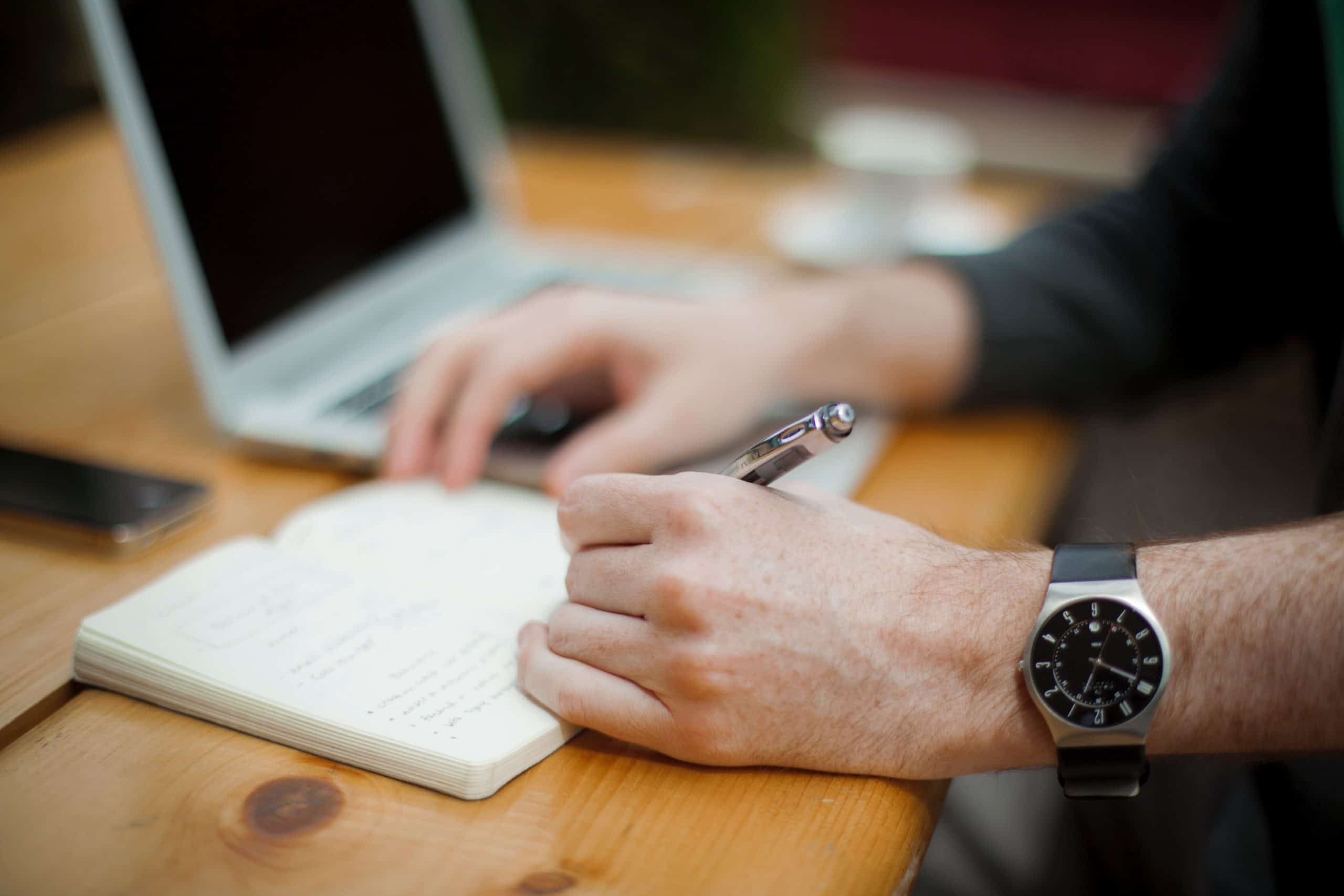 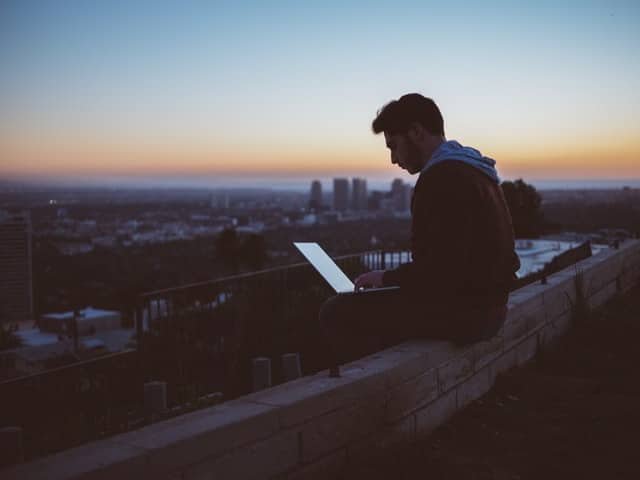